Binzento is thrilled to be invited first hand to shoot a creative with these pieces. The 1970’s brought a whole new era of experimenting exploitation and vigorous adventure genres in cinemas. The idea behind this creative was to combine many elements found in 70’s films. In addition to DIRTY MONEY’s 70’s French gangster smash, I was also inspired by my favorite Bruce Lee martial arts scenes and the explosion of Japanese cult classics of the same era, blended all in one. It’s a violent cultural clash, but within it there is a soft sense of agreement. 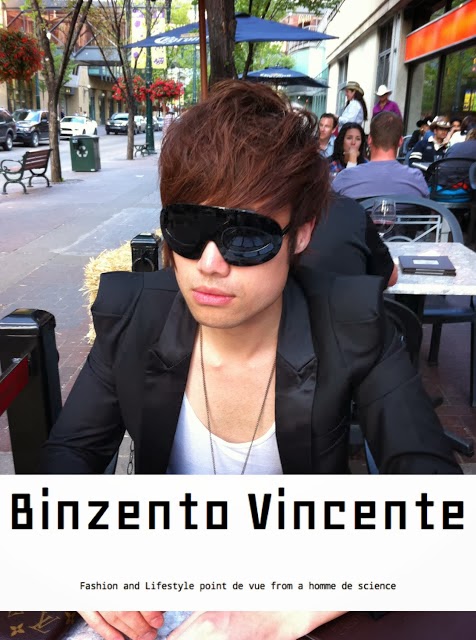