Fondazione Prada’s new Milan venue is scheduled to open on 9 May 2015. Preview days will be held from Saturday 2 to Friday 8 May. Along with the new spaces in Milan, the Fondazione’s Venetian venue will continue to operate in the 18th century palazzo Ca’ Corner della Regina. From May and throughout summer 2015, both locations will be thematically linked by two ancient art exhibitions devised by Salvatore Settis.

The new Milan venue of the Fondazione, conceived by architecture firm OMA—led by Rem Koolhaas—expands the repertoire of spatial typologies in which art can be exhibited and shared with the public. Articulated by an architectural configuration which combines preexisting buildings with three new structures, it is the result of the transformation of a former distillery dating back to the 1910’s. Located in Largo Isarco, in the South of Milan, the compound has a gross surface area of 19,000 m2/205,000 ft2, of which 11,000 m2/118,000 ft2 is dedicated as exhibition space. The entrance building will welcome visitors to two new facilities, developed through special collaborations: a kids’ area designed by a group of students from the École nationale supérieure d'architecture de Versailles, and a bar where director Wes Anderson has recreated the typical mood of old Milan cafés.

Fondazione Prada was created in 1993 as a platform to analyze present times through the staging of contemporary art exhibitions as well as architecture, cinema and philosophy projects. Thanks to the opening of this new permanent venue, the Fondazione aims to contribute more incisively to contemporary culture, sustaining the idea that art is an effective knowledge tool. Without practicing a mere contamination between different disciplines, Fondazione Prada intends to strengthen its multidisciplinary vocation by highlighting the autonomy and specificity of each creative language. An open flexible structure—consisting of curators, writers, filmmakers and thinkers, all invited to contribute to the elaboration and realization of new projects—will guide this new course and allow to constantly reinvent the program as well as activate a restlessly evolving intellectual process.

On the occasion of the opening of its new Milan venue, Fondazione Prada will present a wide range of activities. Robert Gober and Thomas Demand will realize site-specific installations in dialogue with the industrial architecture and the new spaces in the compound. Roman Polanski will explore the cinematographic inspirations behind his artistic vision, which will translate into a new documentary and a series of film screenings. Selections of artworks from the Prada Collection will be presented in a series of thematic exhibitions. ‘Serial Classic’, in Milan, and ‘Portable Classic’, in Venice—two exhibitions curated by Salvatore Settis, in collaboration with Anna Anguissola and Davide Gasparotto—will complete the program. Both projects, whose display system has been conceived by OMA, analyze the themes of seriality and the copy in classical art and the reproduction of small-scale Greek and Roman sculptures from the Renaissance to Neoclassicism, respectively. 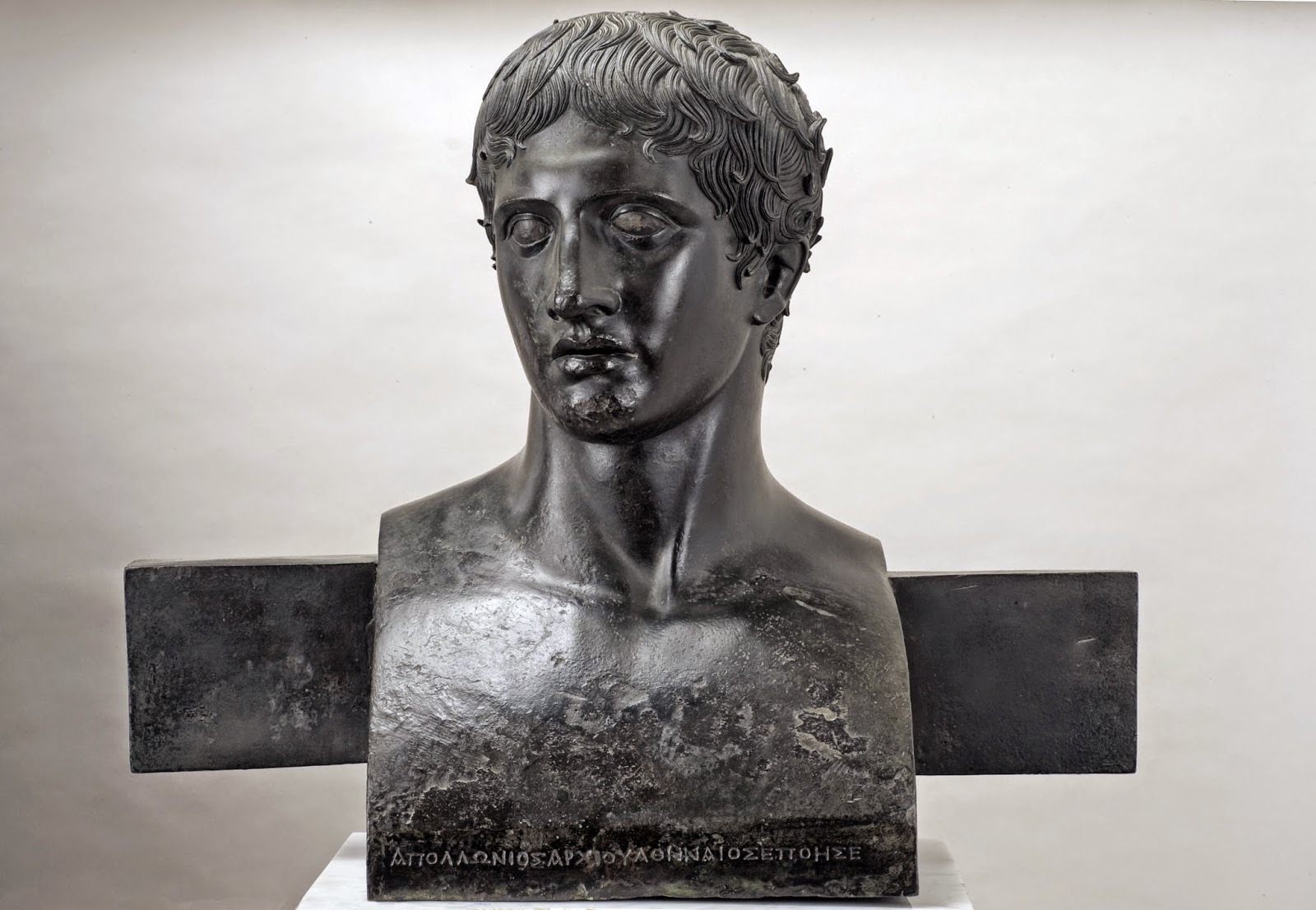 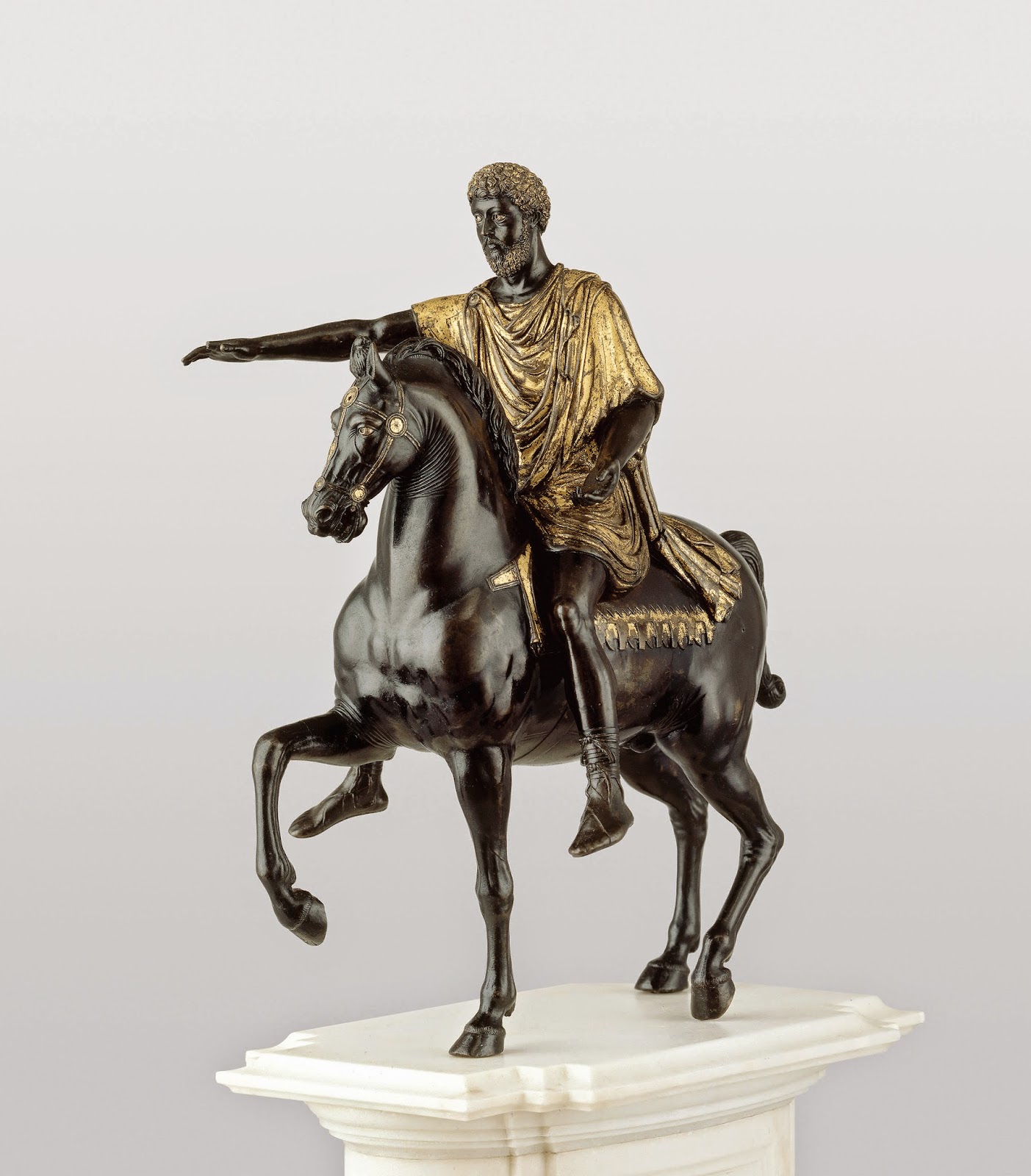 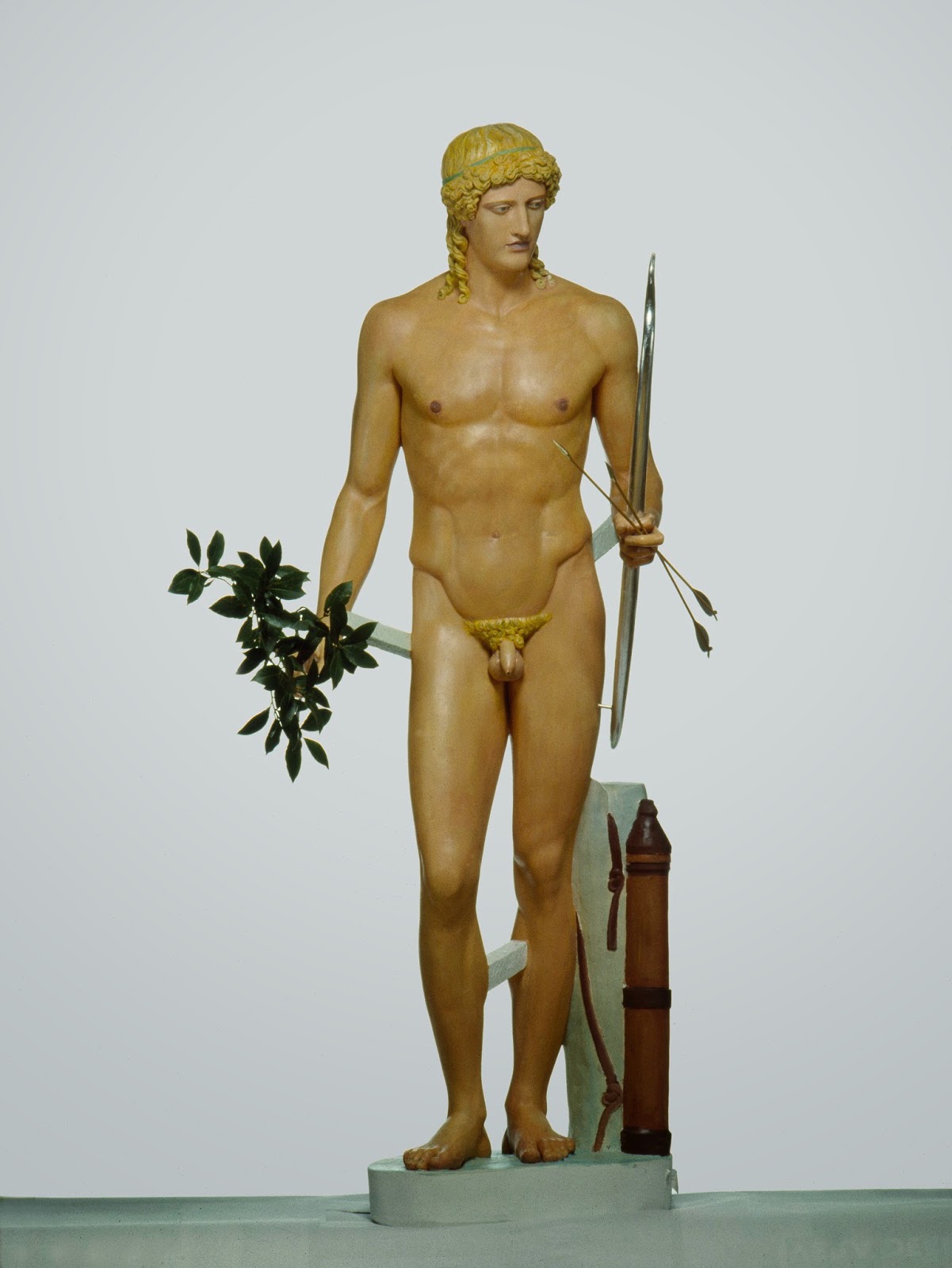 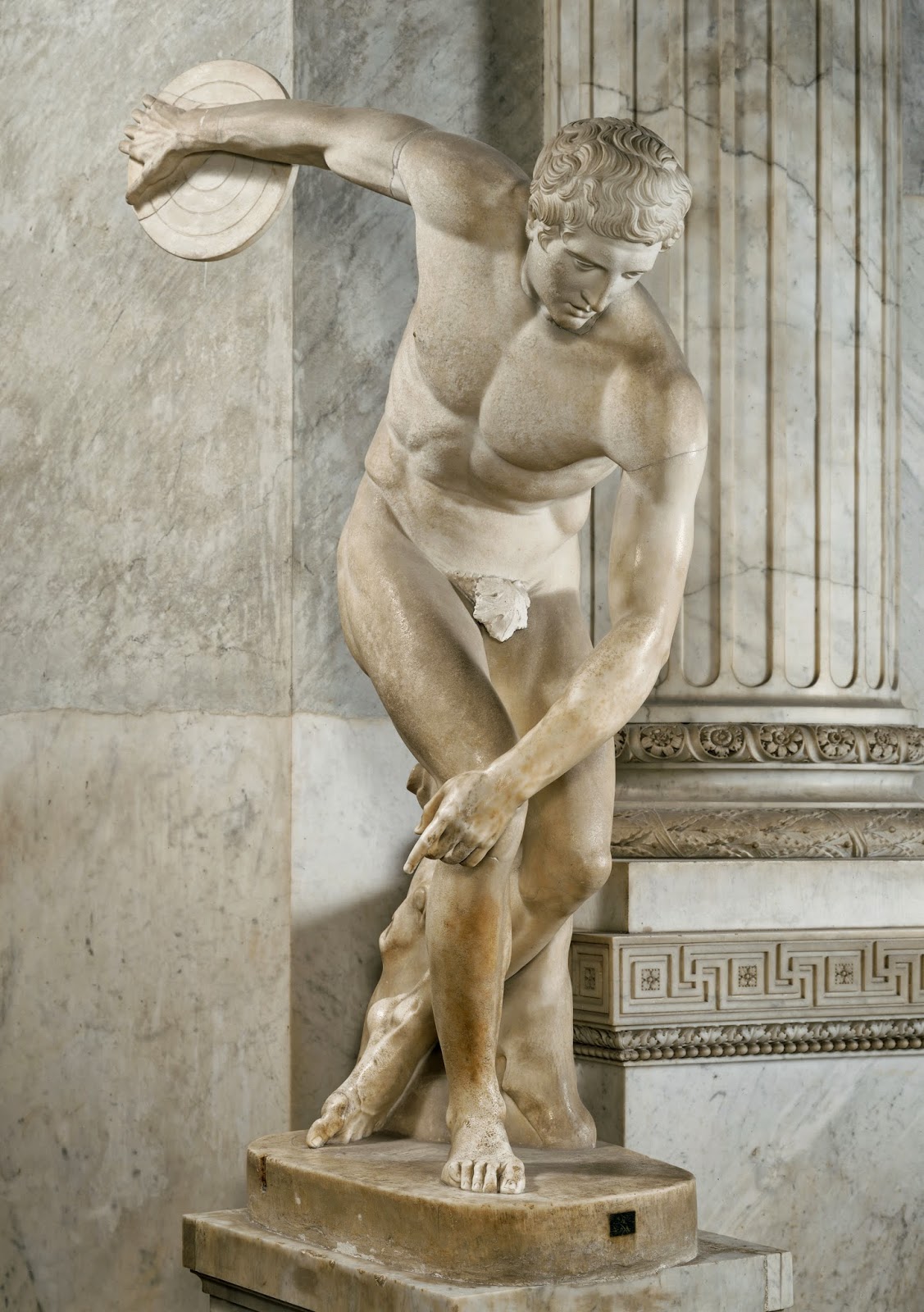 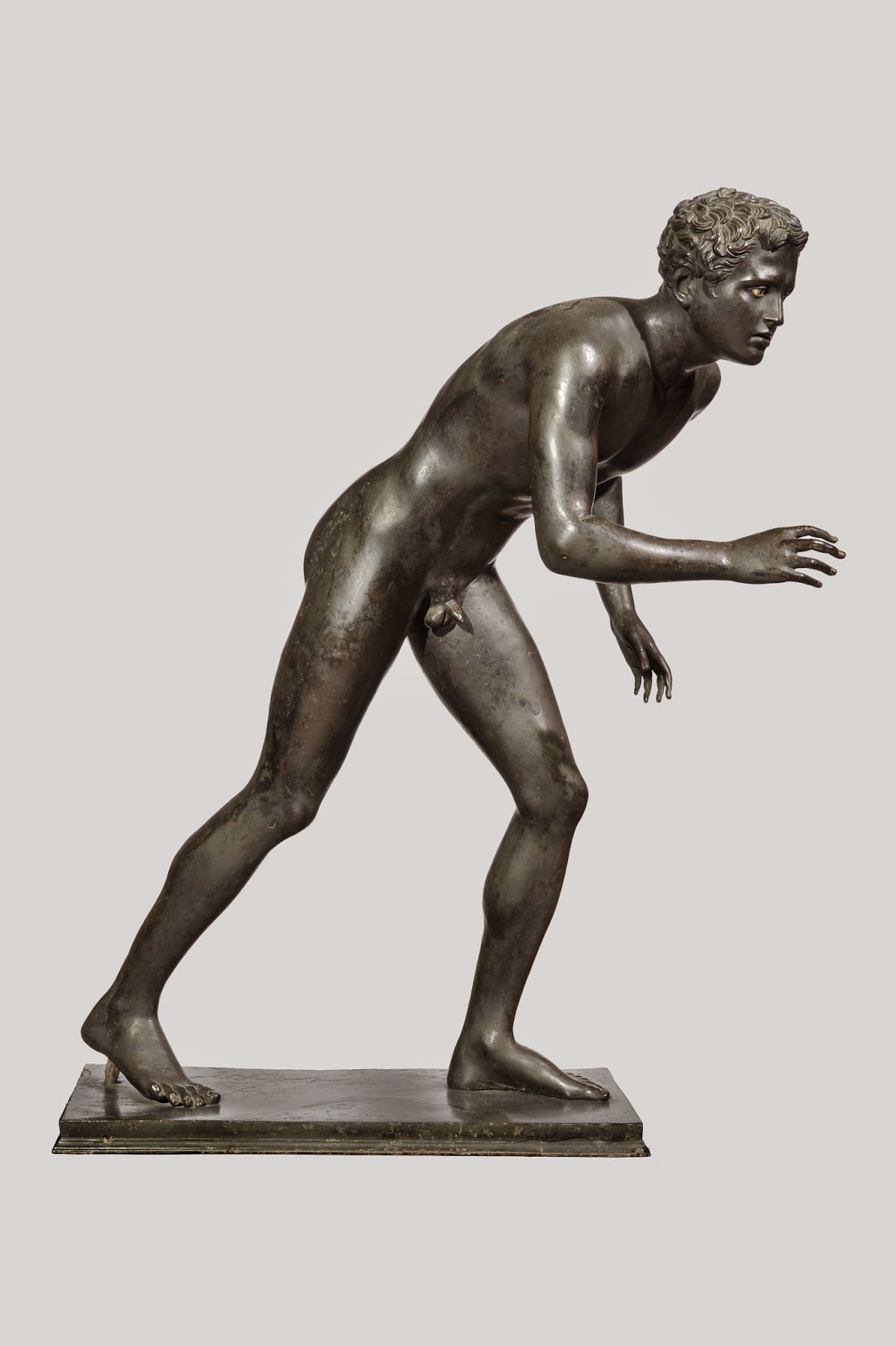 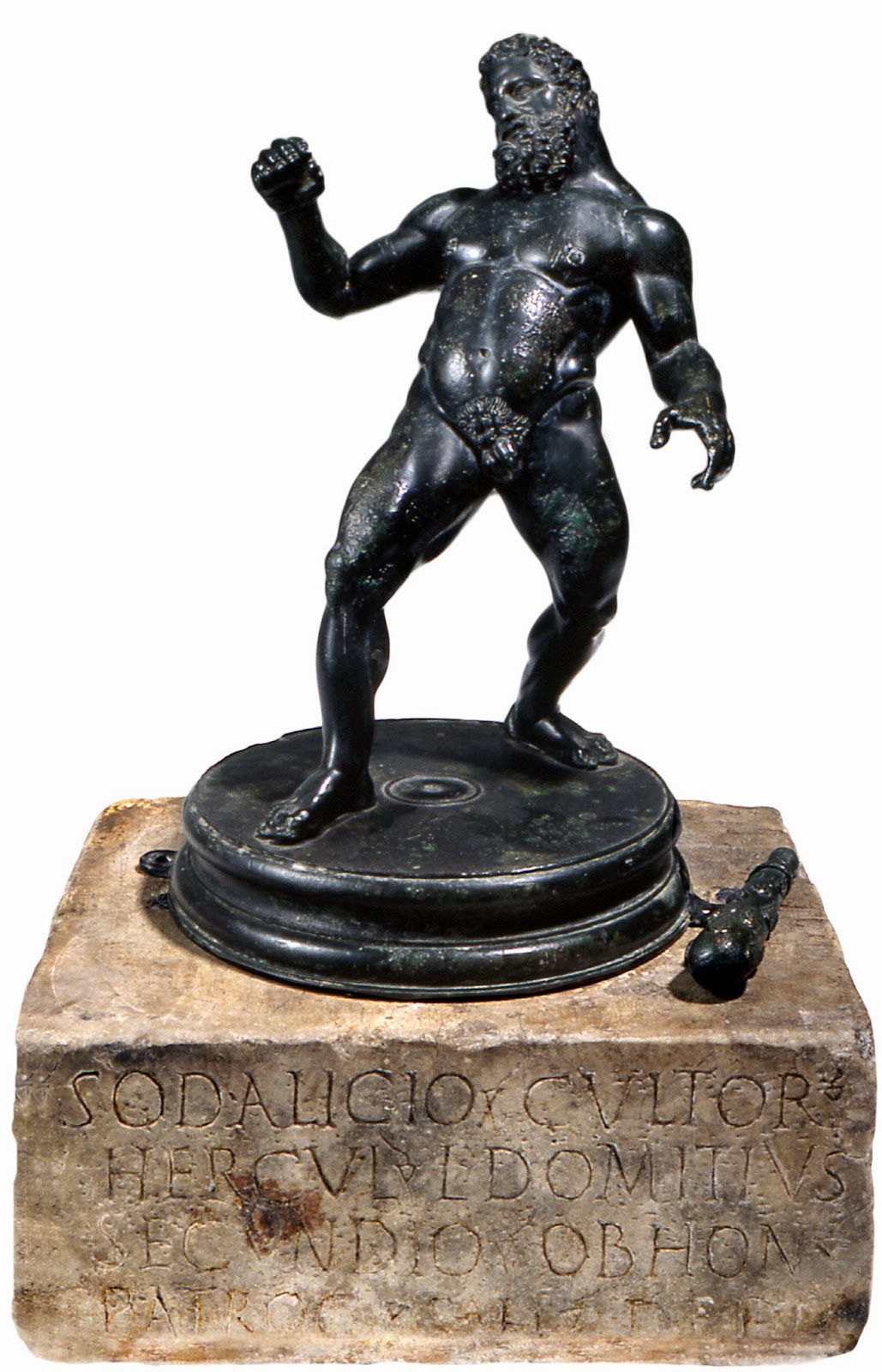 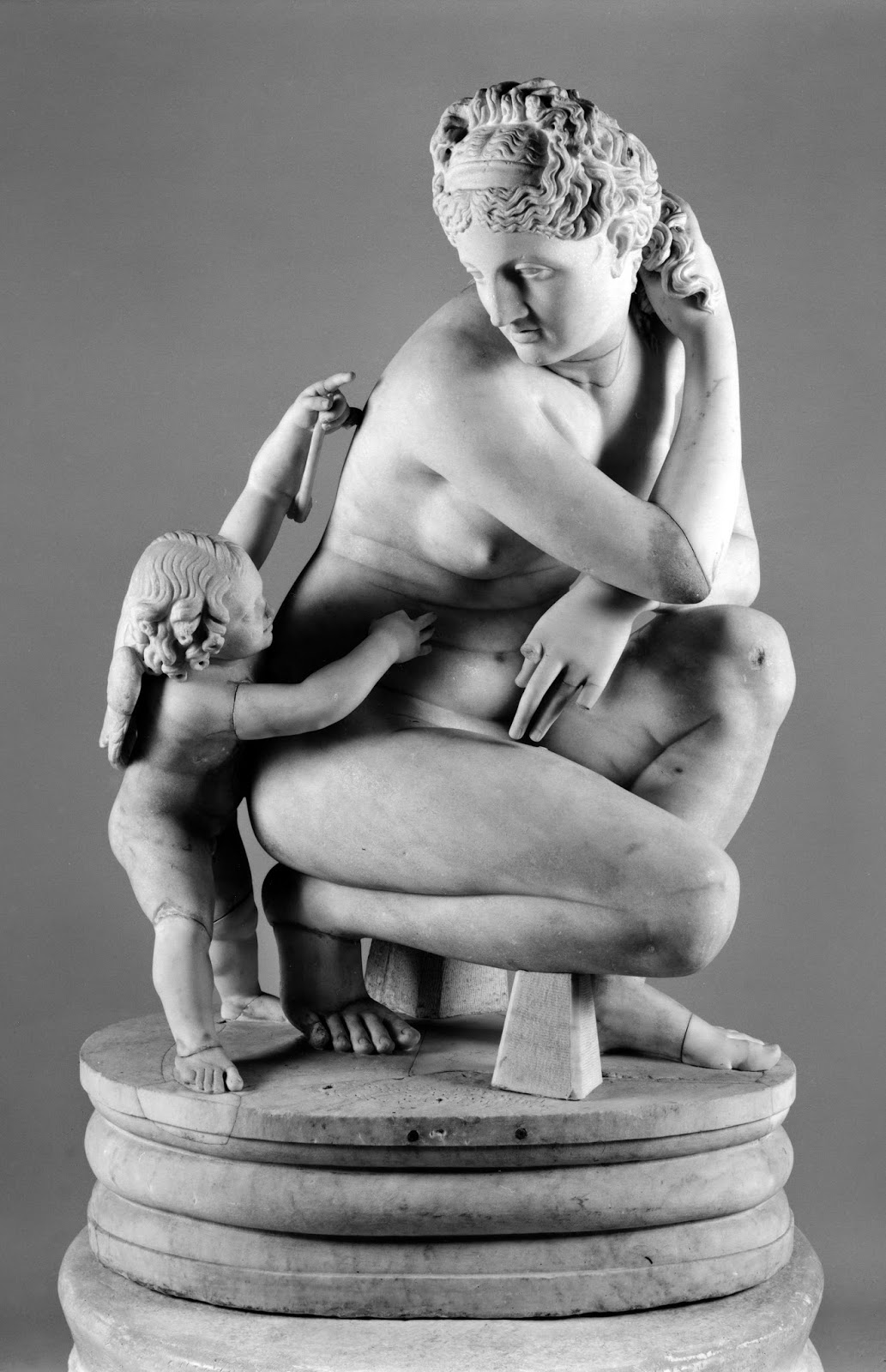 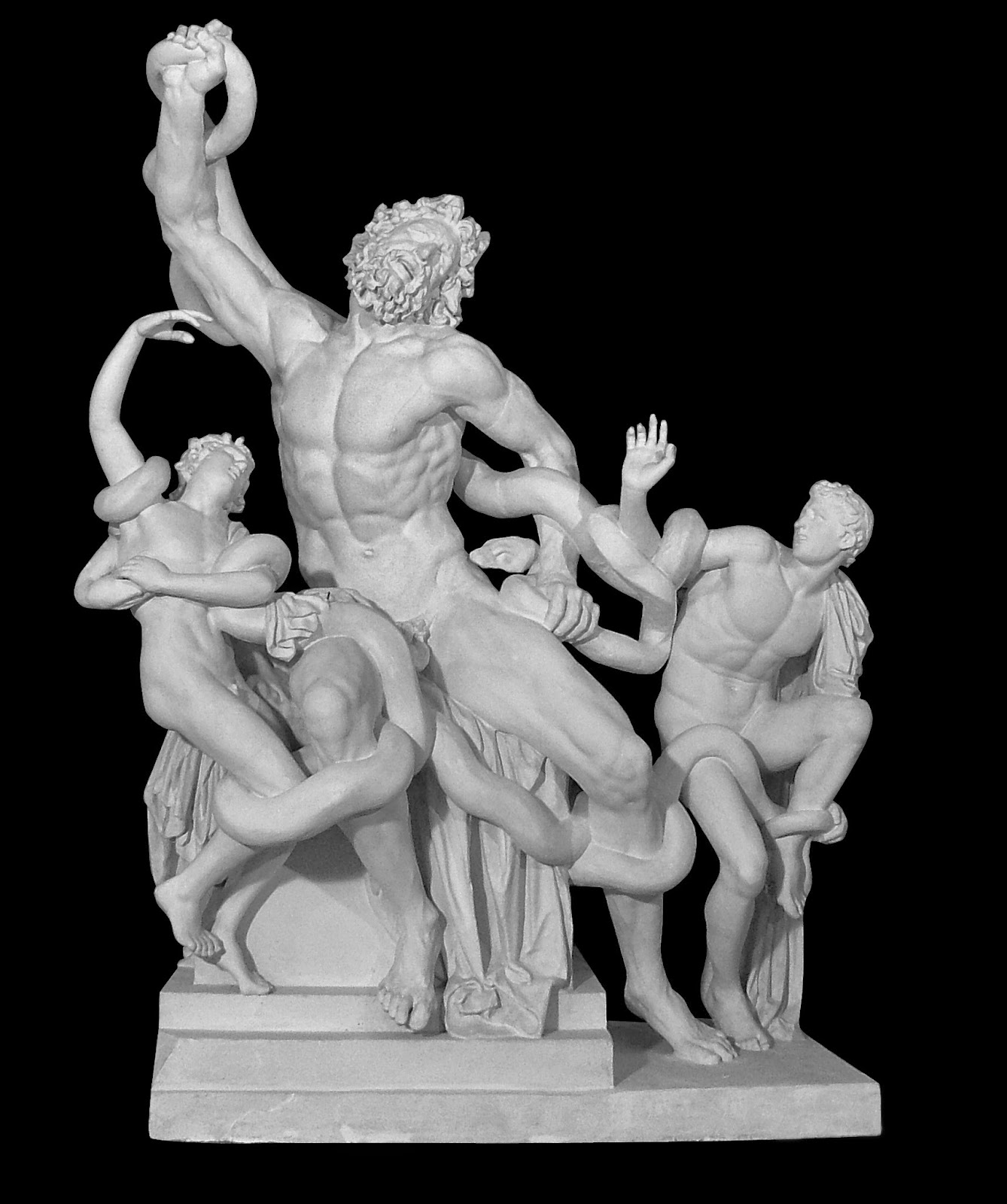 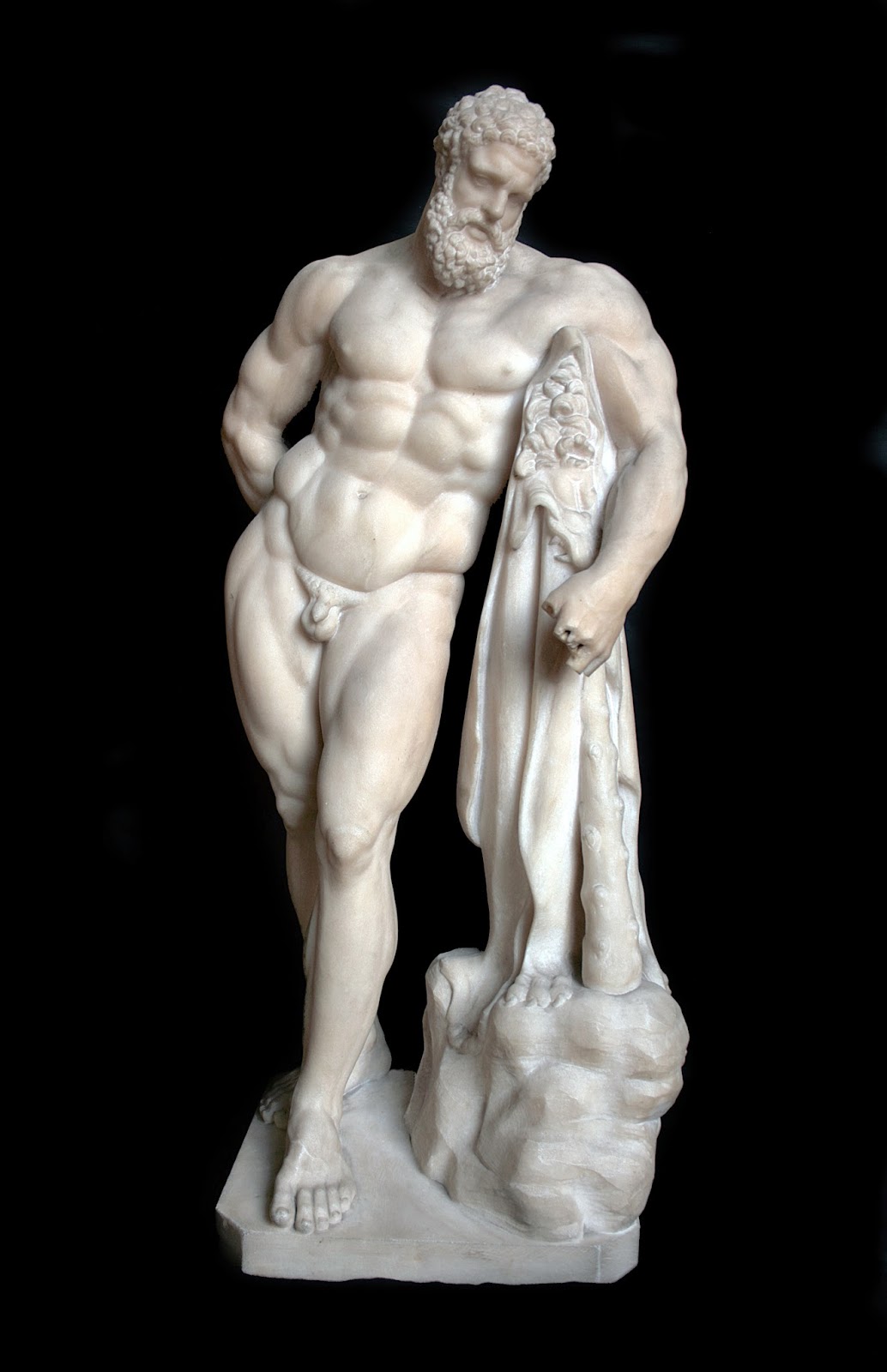 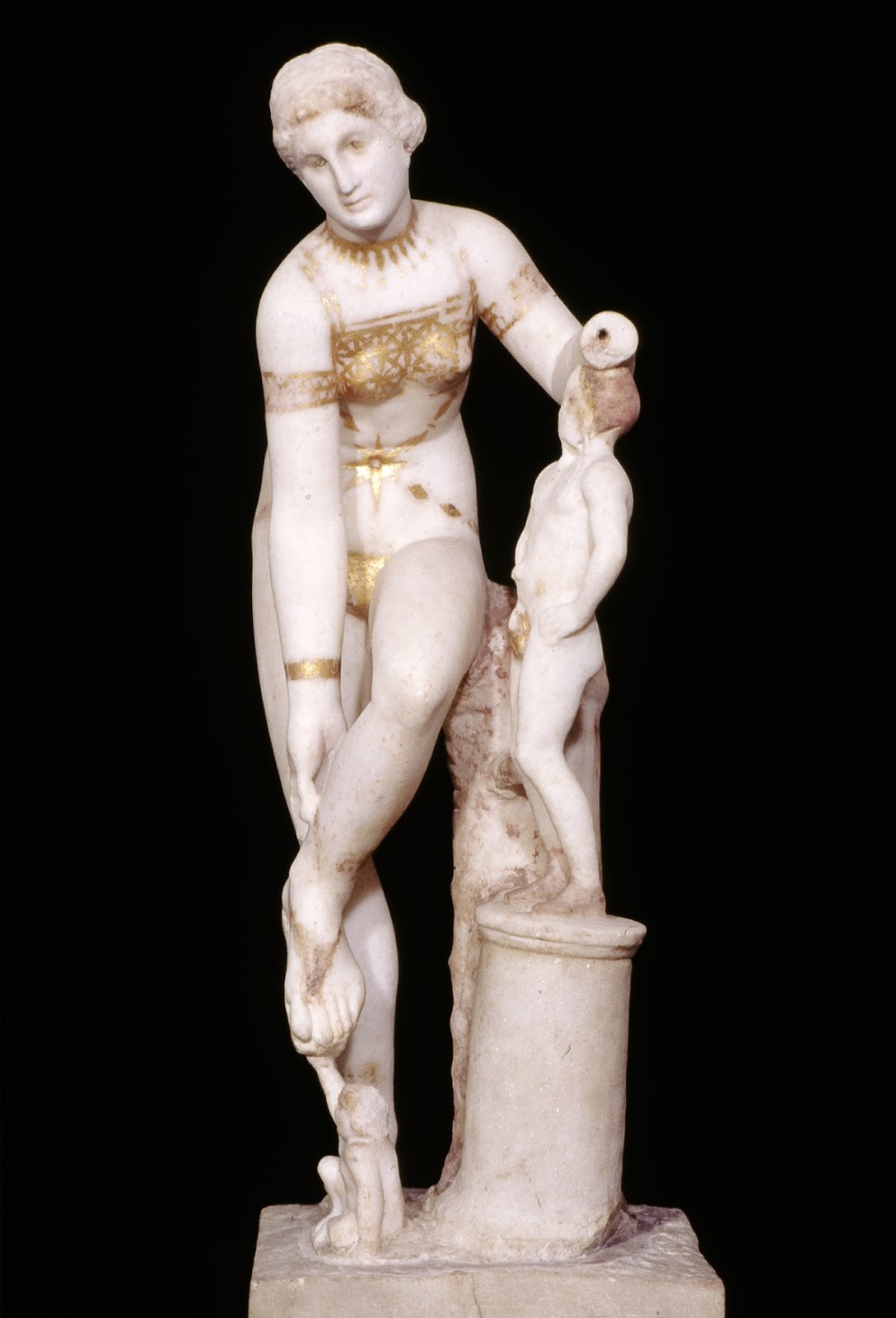