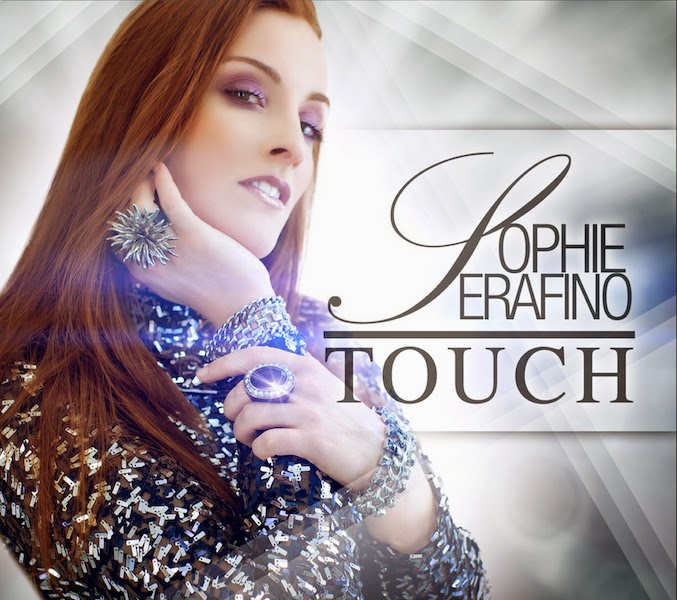 Dubbed the “Queen of Pop Violin”, Sophie Serafino has been entrancing international audiences for years. The Australian violinist and entertainer is bringing her debut, full-length concert to the city she now calls home – Calgary.

Audi Royal Oak in Calgary will present Serafino’s debut performance of The Crystal Violin. The concert will mark her first feature-length concert in Canada in celebration of her two new albums – ‘Temptress’ and ‘Touch’. The Crystal Violin concert series will then tour to Edmonton, Toronto and New York in the spring of 2015.

“The opportunity to debut the music I’ve been creating over the last two years is an incredibly exciting time for me, especially celebrating new music for the first time in Canada,” said Serafino. “It’s been an incredible journey living in Canada the last three years, and everyone has been so welcoming and supportive. I cannot wait to introduce the two new albums and a feature concert to my fans and perform across Canada.”

The Crystal Violin event was inspired by Serafino’s 2011 popular Australian concert series – The Gold Violin, but completely customized for Canada featuring all new music recorded in Canada. Glistening ice and sparkling crystals will be the backdrop for the performance, but don’t rule out any spicy Mediterranean and Middle Eastern surprises to bring forward the distinct sounds from the ‘Temptress’ album.

Canada was more than just inspiration behind the concert series’ theme. Serafino’s album collaborators are a who’s who of Canadian music icons, and Serafino was proud to record both albums in Toronto.

Serafino teamed up again with Wells to produce ‘Touch’, the first full-length vocal album in her repertoire that boasts co-writes from the likes of Canadian greats Amy Sky and Dan Hill. ‘Touch’ is a highly emotive delicious mix of adult pop that mixes vocals with Serafino’s signature violin style. It describes her real life journey of love, betrayal, disappointment and devastation to the re-ignition of hope.

‘Temptress’ is now available for digital download on iTunes, Amazon or Spotify. Physical copies can be purchased on CD Baby.Preview 'Temptress' on Soundcloud.

‘Touch’ is now available for pre-order, and will be released on January 20, 2015 on iTunes, Amazon, Spotify and CD Baby. Preview 'Touch' on Soundcloud. 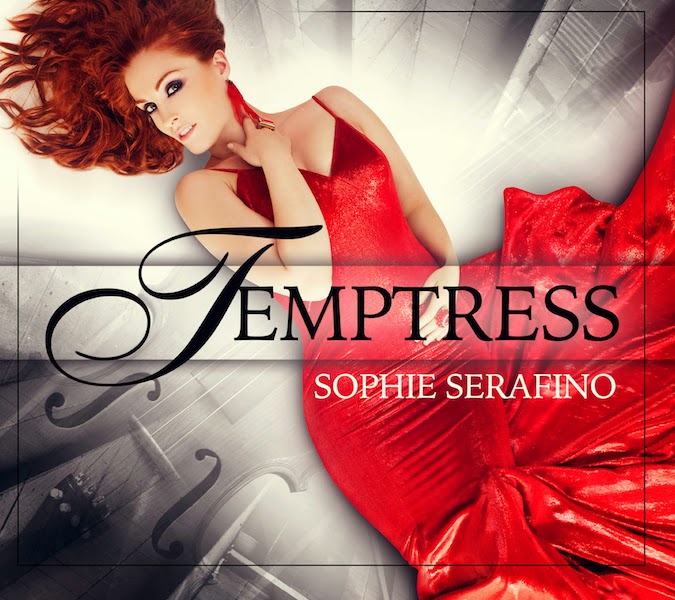 VIP and General Admission tickets are now available through Eventbrite, or www.sophieserafino.com

Sophie Serafino is a world-renowned violinist, Ambassador of Ovarian Cancer Canada and Founder of The Every Woman Organization (Australia/USA/Canada). Sophie has performed more than 500 concerts worldwide, worked with recording artists including Goldfrapp, The Hoodoo Gurus and Josh Groban, and has performed for Olivia Newton-John and dignitaries including the Crown Prince of Dubai, the Bahraini Royal Family, and Crown Prince & Princess of Denmark. Born in London, raised in Australia, Sophie relocated to Canada in 2011 and has since performed with the Canadian Tenors, Chantal Kreviazuk, Dan Hill, Juno-Award winning guitarists Pavlo & Oscar Lopez, recorded two albums and received Global Television’s Women of Vision Award. Learn more at www.sophieserafino.com or view the show reel at: Sophie Serafino Showreel