Gundam wo Hasshin!! 1:3 scale Gundam and Zaku II dock at Time Square, Hong Kong. To be honest, it wont be fair to say I'm knowledgeable about Gundam. I've watch few episodes along different Gundam series, from Universal Century UC0079 to Cosmo Era C.E. 71-72. It's quite an intense and sophisticated story line. It is highly political, social reflecting, humanity mirroring. Gundam speaks of stereotypes, equality, prejudice, love and vengeance, peace and war and more. I love how it captures the essence of humanity and the nature of human, harsh also a bit too brutal for me to continue on. Promise one day I will be able to put an end to all the unfinished episodes.

Guess what I love the most out of all of the Gundam series, Nope, not those Gundams you bet, who understands those guys who are so into red, white, blue robots in different shells but same yolk in the core. How about the round headed, cute looking ZAKUS?! It just gets me every time when I see Zaku getting bullied by Gundams. They're just so adorable. Zaku got style too, masculine roman spatan style man-skirt, cyclone styled one eyed head, big green spikes sticking out from their shoulder pad, they are just so edgy. Whats not to love about Zaku!!

I have got my photos taken with Zeon soldiers and Earth Federation pilots for the first time of my life, what an experience. I've got to say anime fans and cos-players are one of the most dedicated individuals, their pursuit of perfection it's just impressive. I have huge amount of respect for how far they are willing to go for pursuing their dream.

Japanese manga and anime culture are no subculture for hobbyist exclusively, it set trends, change lifes. New media?! might not be so new. Re-conceptualize and redefine, I have never found so much more in manga and anime than I have ever before.
Gar&Mann:L Love Gundam. Love Anime & Manga. 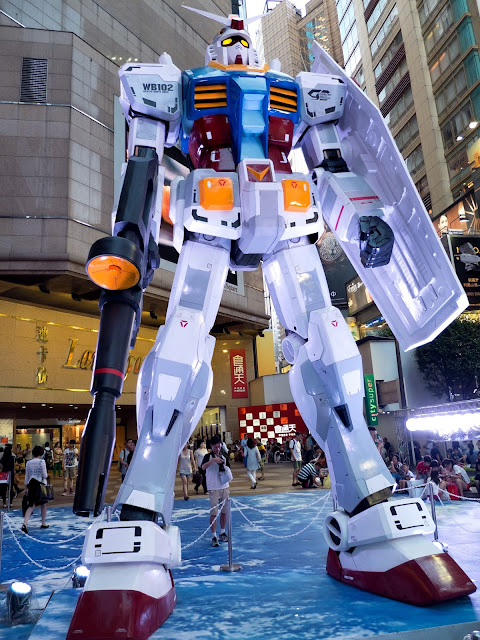 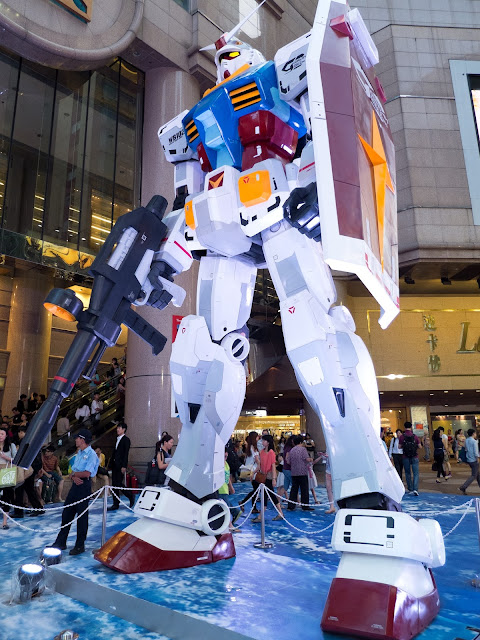 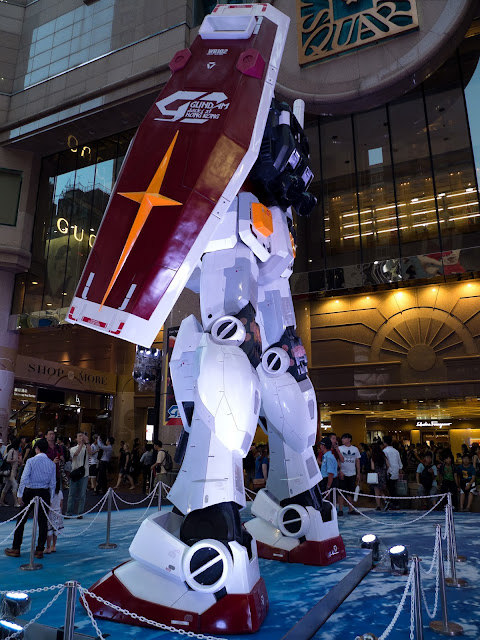 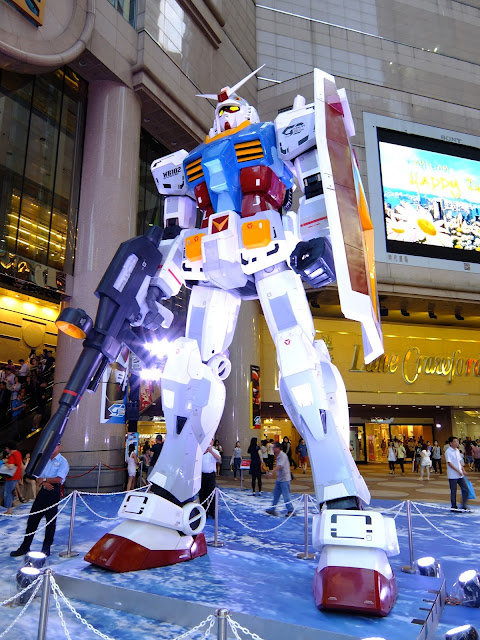 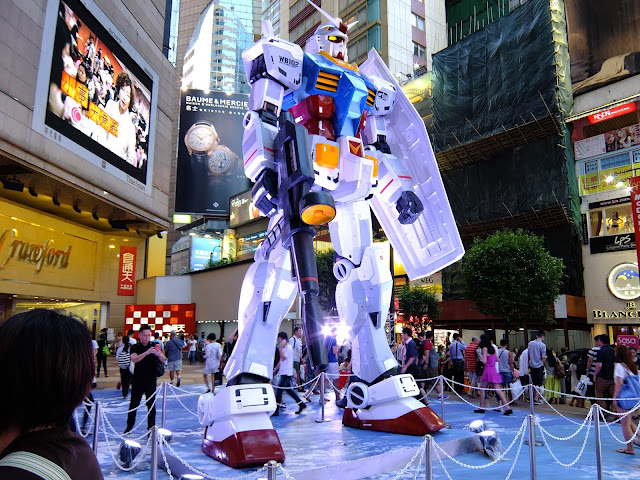 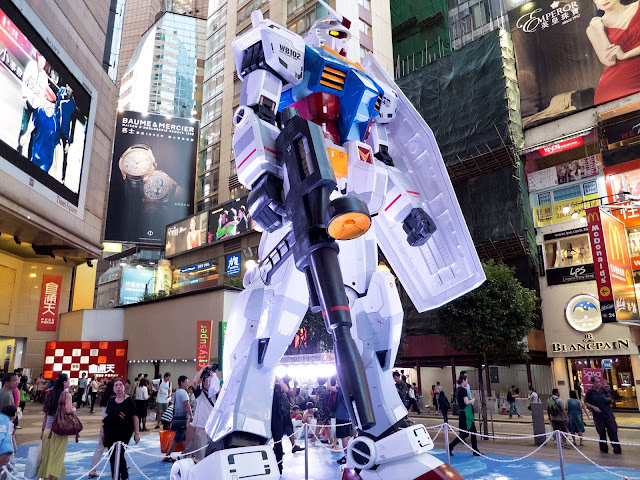 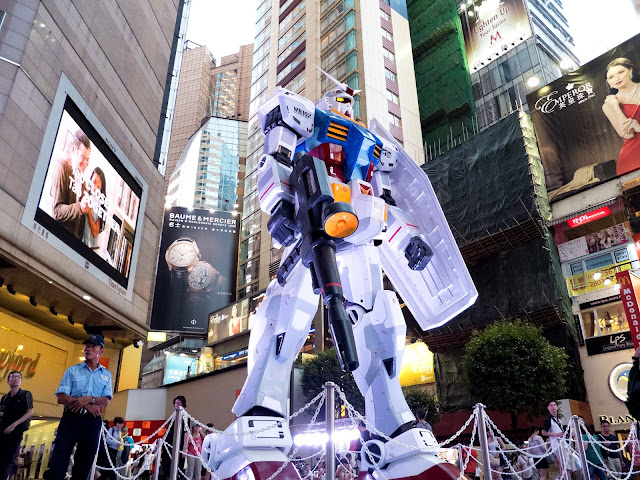 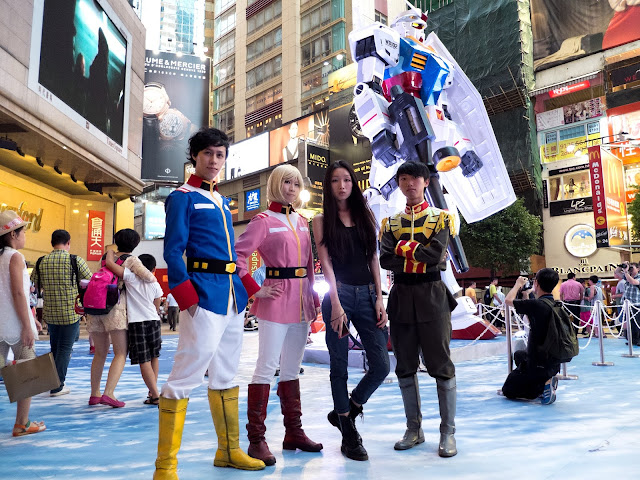 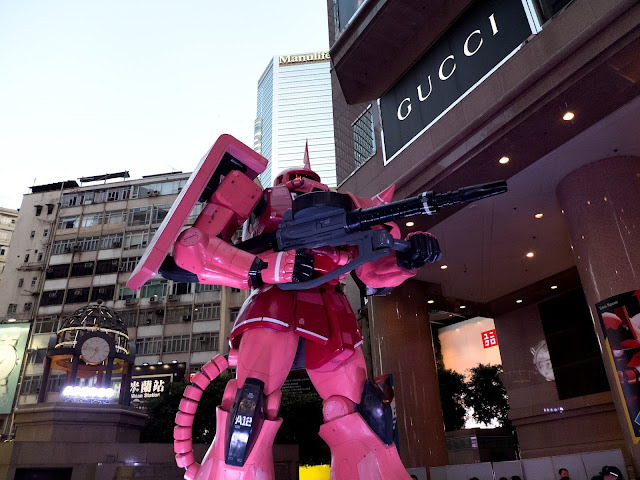 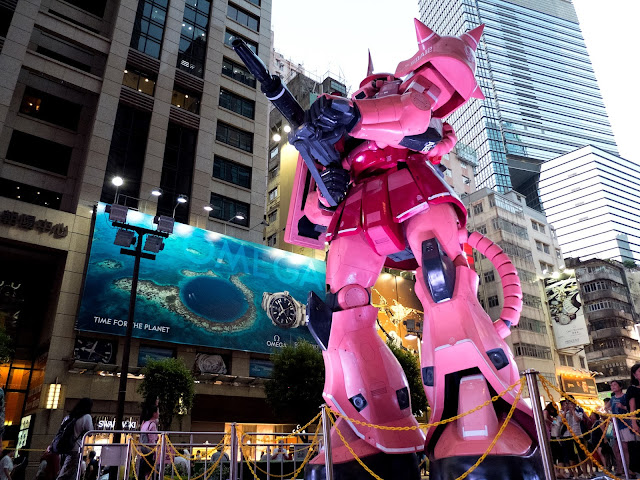 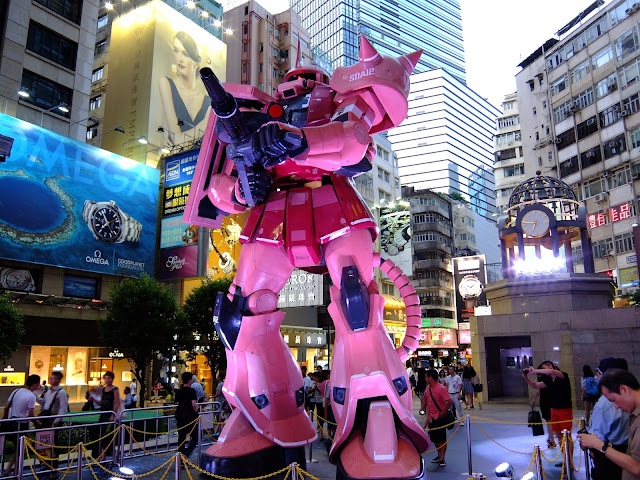 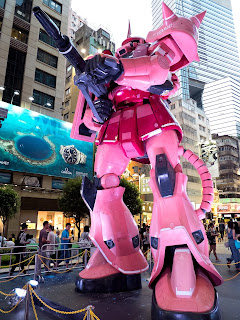 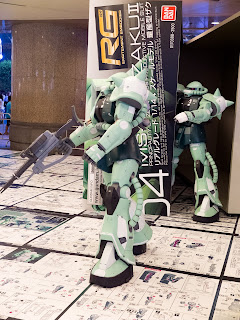 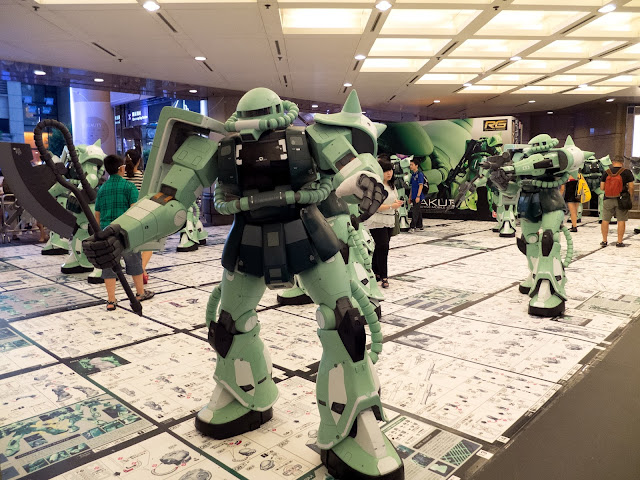 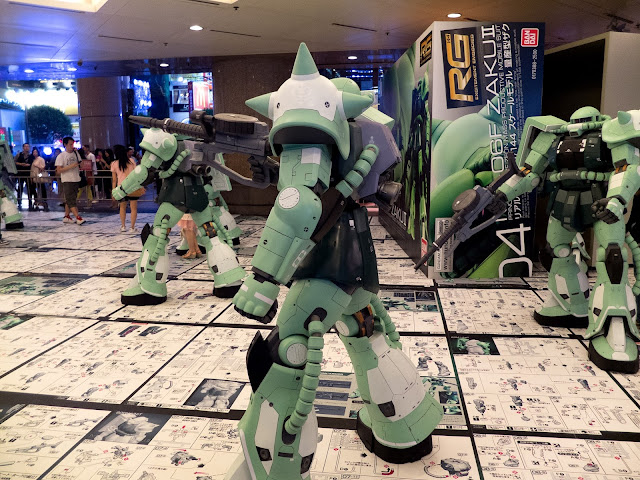 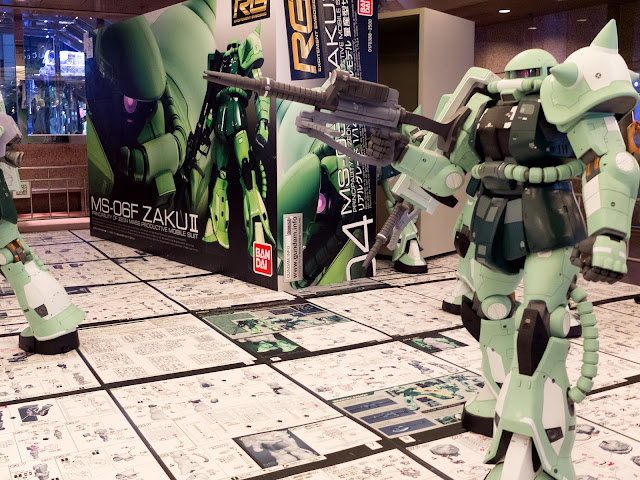