On July 22 & 23, 2016, Calgary Alberta will host the first-ever CANADIAN INTERNATIONAL FASHION FILM FESTIVAL,exploring the diverse and shifting landscape of fashion in film and honouring the genre’s best. It is a date you don't want to miss. Big congrats to Katrina Olson-Mottahed, Director and Co-Founder of CANIFFF. This will be another big step for the Calgary fashion industry. 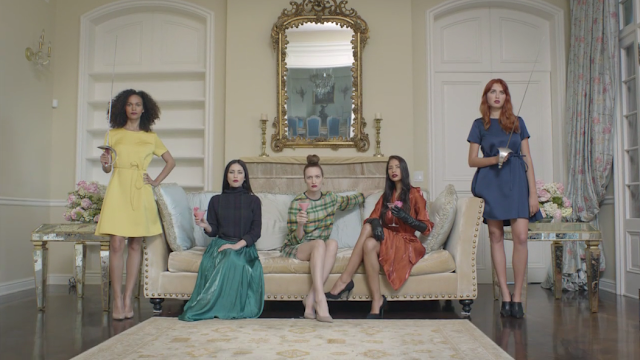 Following in the footsteps of fellow festival partners Berlin, La Jolla, New York and Australia, this summer, CANIFFF will bring Canada into the fold of an exclusive global community, now recognizing fashion in film. “Fashion has always played an integral role in film” says Katrina Olson-Mottahed, CANIFFF Director and Co-Founder. “Now however, fashion is the protagonist in its own genre and the talent behind – and in the scenes – is being recognized.”

The fastest growing medium in the industry, film is reinventing the way high fashion is viewed. Still extremely new, fashion film is unquestionably one of the most unique and exciting avenues for expression within the industry.

Also in the festival line-up is very special guests Ace Norton and Lars Ruch, from Commondeer Production Company who will be hosting a screening and panel discussion. The filmmaking duo, which have collaborated on projects with the likes of Snoop Dogg, boast an impressive fashion filmmaking resume with accolades from the Australian, Berlin, Milan and Bokeh international fashion film festivals.

“We are privileged to have Ace and Lars on board for the 2016 event. They are legends in the fashion film industry and have been extremely supportive of our festival and what we are trying to accomplish here in Canada,” says Olson-Mottahed.

To purchase your ticket and schedule information for CANIFFF, check here. 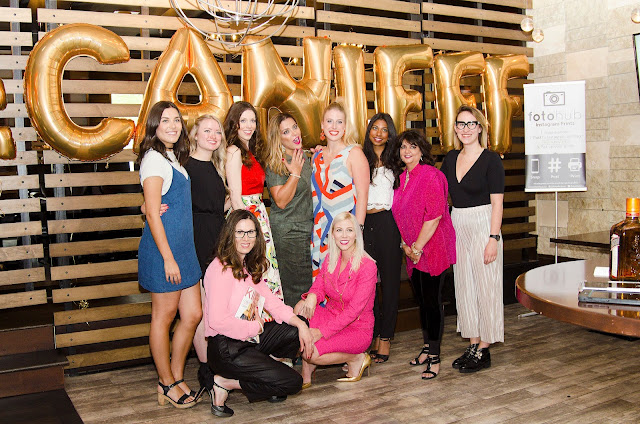 In addition to celebrating fashion film, CANIFFF founders hope the festival will further establish Canada’s relevancy in the fashion industry by pulling in local talent such as jurors Lionel Cipriano, an ACAD alum (who was the Art Director for Tommy Hilfiger before moving to Vera Bradley), and Calgarian Kelly Rae, and also by providing a platform for emerging talent.

“We have received submissions from some of the best in the fashion film industry which is extremely exciting,” says Antonija Klotz, CANIFFF Creative Director and Co-Founder. “That said, we are encouraging new artists to submit as well. We see CANIFFF as an opportunity to cultivate talent and, as such, advance the genre as a whole.”

Partnering with the festival is the Ethical Fashion Initiative a joint agency of the United Nations and World Trade Organization and Nest a non-profit organization, committed to the social and economic advancement of global artisans. As part of the festival’s mission to explore topics of current and growing relevance within the industry, the focus of the 2016 event is ethical fashion.

“We wanted the festival to have a focus, particularly on ethical fashion and its burgeoning role, not just within this genre, but the industry as a whole,” says Klotz. “The festival presents a unique opportunity to educate. Of course however, first and foremost, CANIFFF is about recognizing the best in fashion film.” 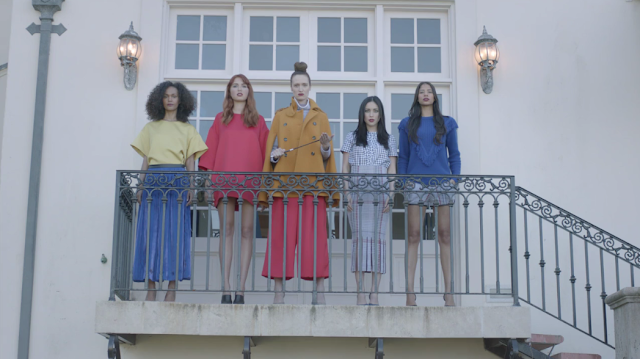 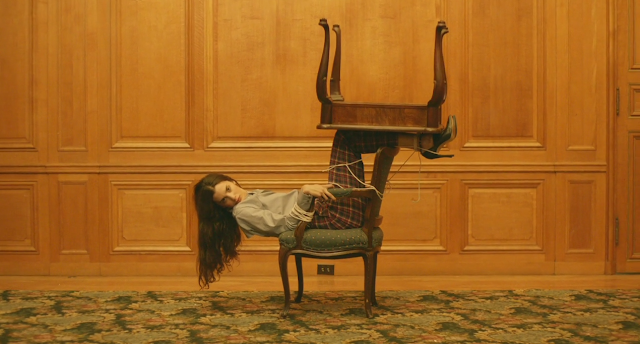 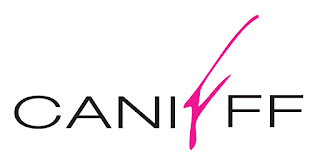