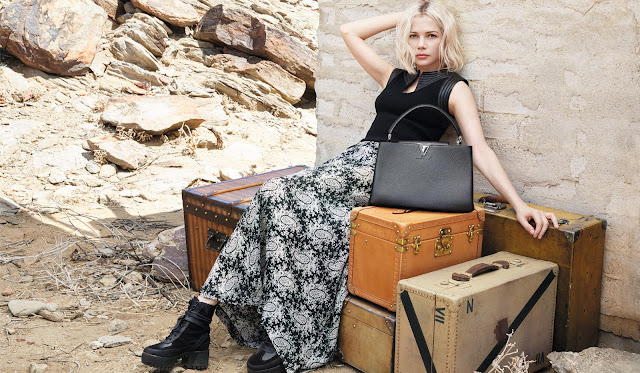 The “spirit of travel” lands in a new territory. Following a trip to the Caribbean, Louis Vuitton haspacked its trunks for Palm Springs, California. This location is a natural follow-up to the 2016 Cruisecollection which was staged here last May in an exclusive setting: the Bob and Dolores HopeEstate. This legendary Desert Modern home, a masterpiece designed by architect John Lautner,serves as the backdrop for the campaign’s images.

A quest for freedom and adventure on the other side of the world is what the Louis Vuitton spirit oftravel is all about. Here, the actresses of this campaign, Alicia Vikander and Michelle Williams,embody different facets of the Louis Vuitton woman.

Escorting these heroines are the emblematic Twist and Capucines handbags, as well as the CitySteamer, a new model created by Nicolas Ghesquière that was unveiled during the Cruisecollection in Palm Springs.

The campaign images were shot in the desert in Palm Springs, a spectacular landscape of rawspace and escapism captured by photographer Patrick Demarchelier.

The images will be disclosed in November 2015 issues of magazines worldwide and will beaccompanied by a Gordon von Steiner video, available online and on the Louis Vuitton Pass app. 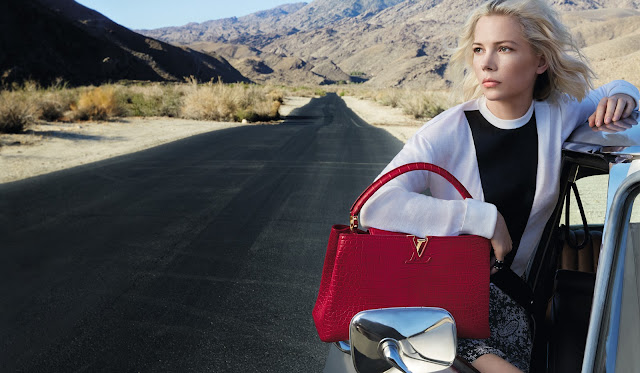 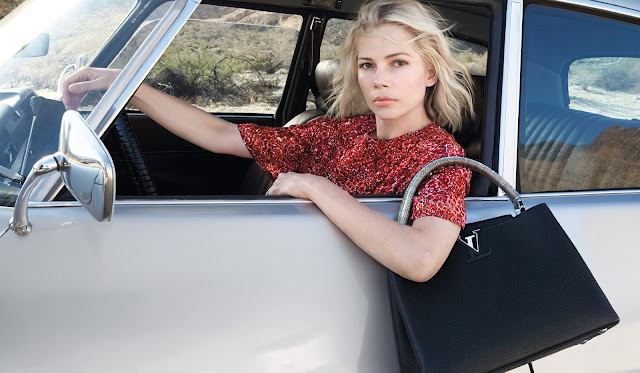 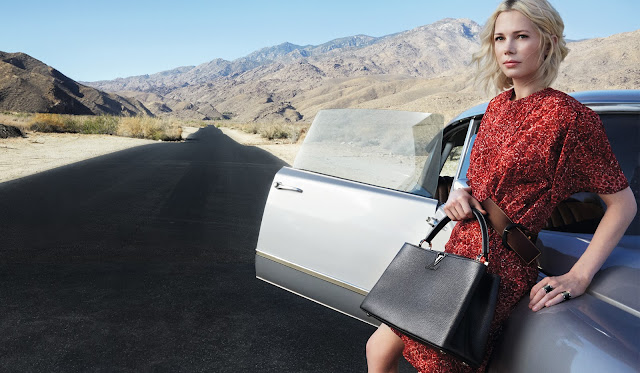 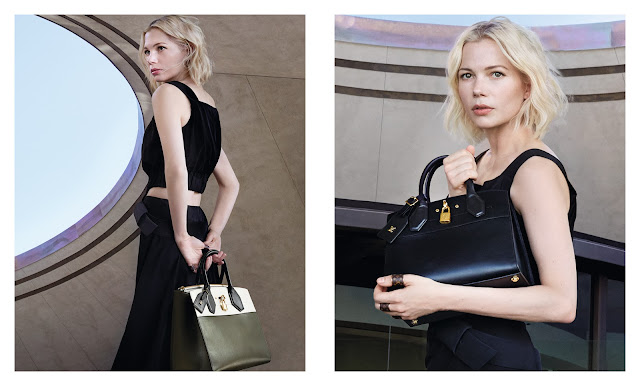 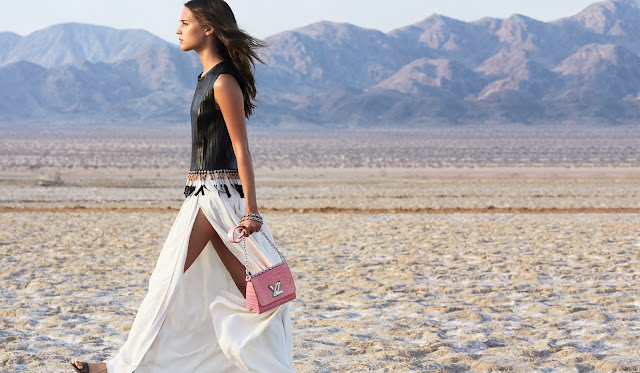 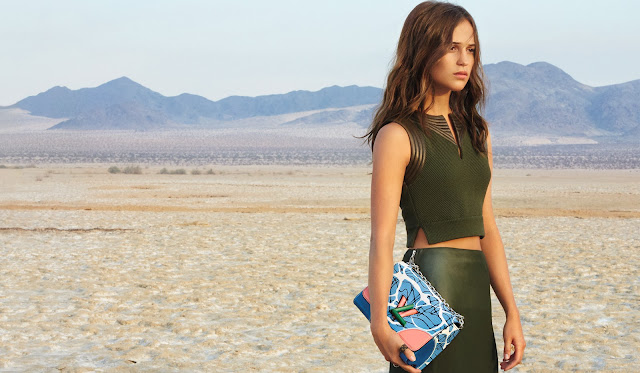 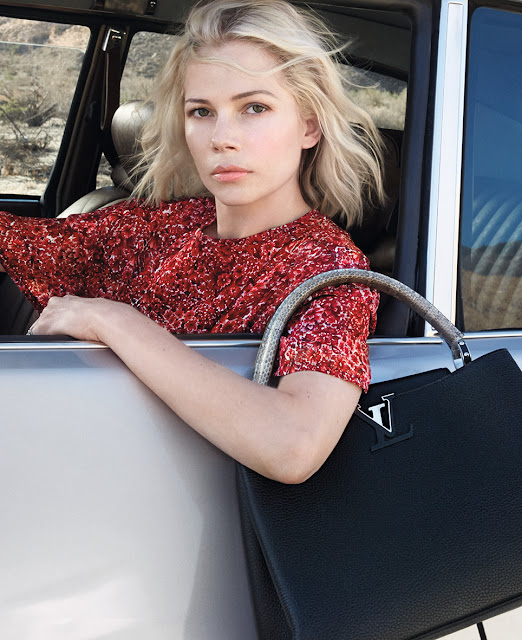 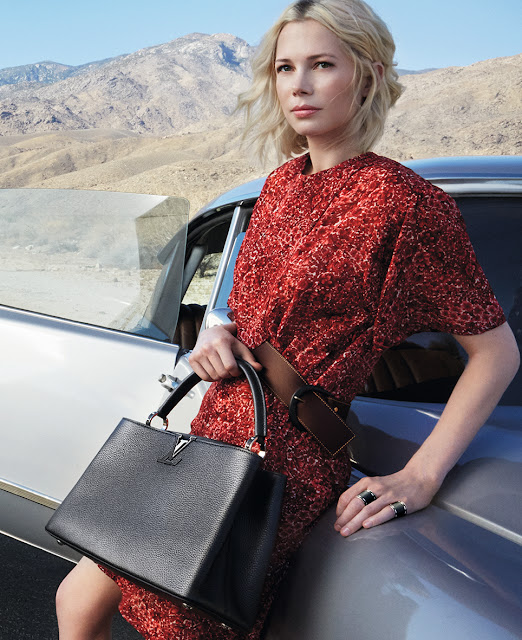 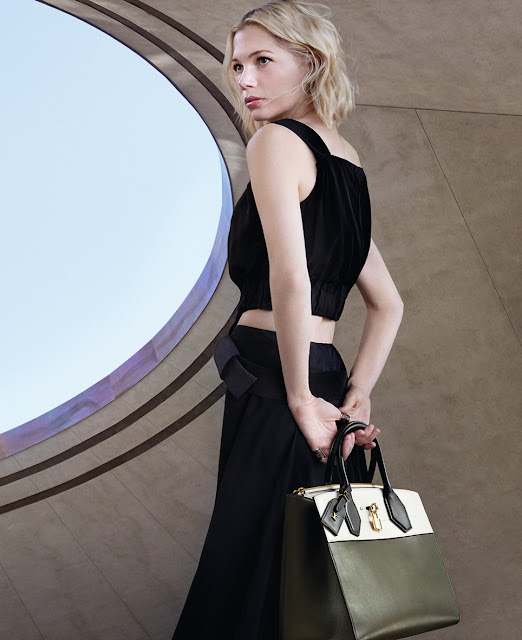 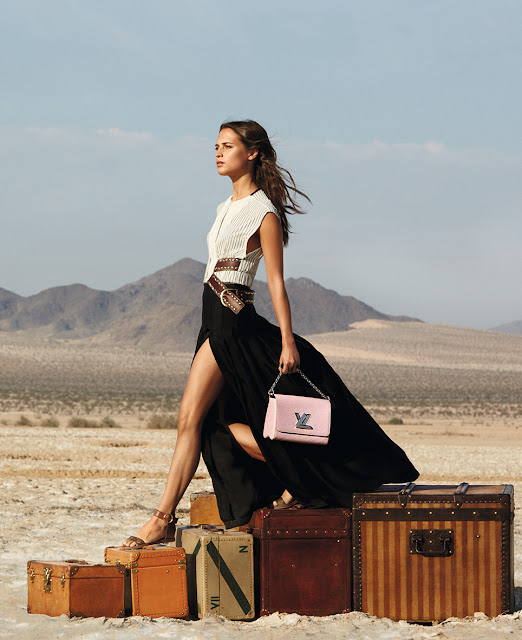 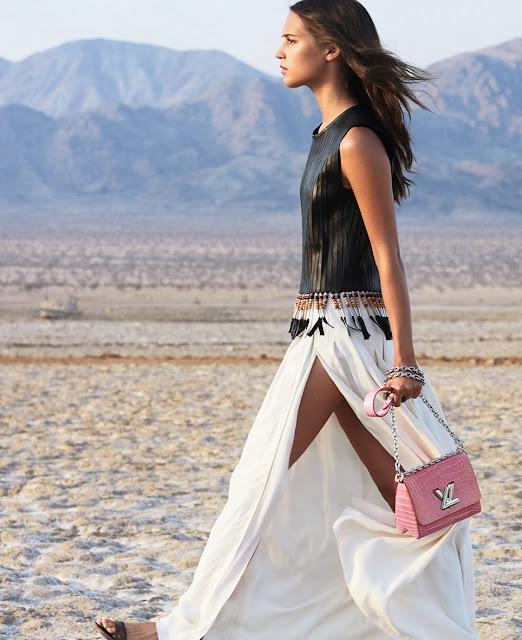 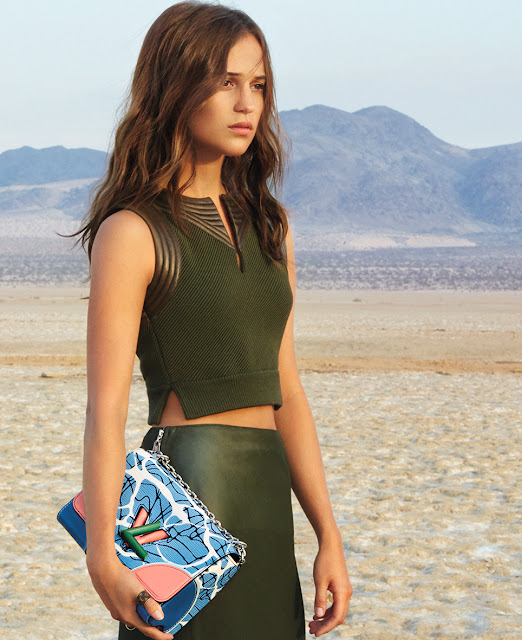 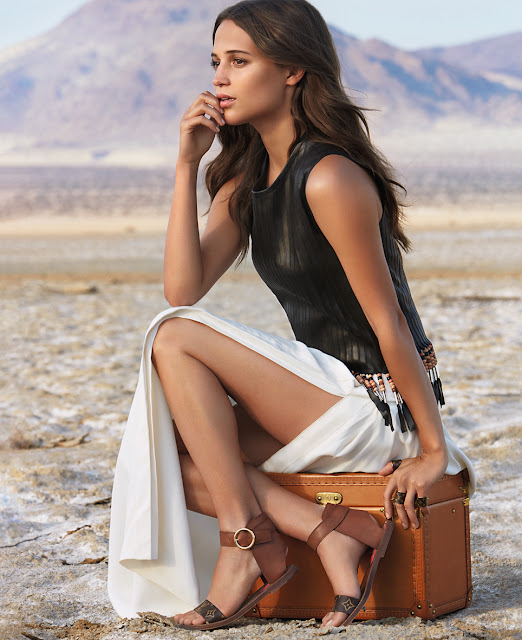