Fondation Louis Vuitton: One Day, One Story, One Emotion 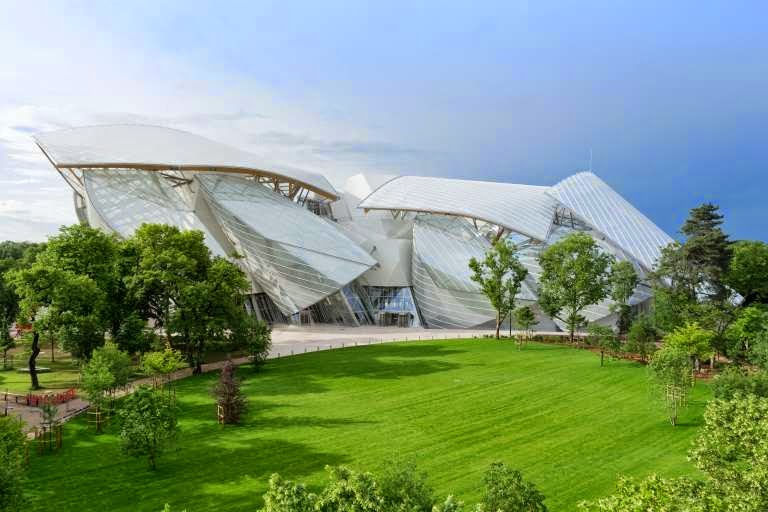 Designed by American architect Frank Gehry, the Fondation Louis Vuitton created by LVMH group will officially be open to the public on Monday 27th October 2014; with free entry on reservation – on Friday 24, Saturday 25 and Sunday 26 October 2014. 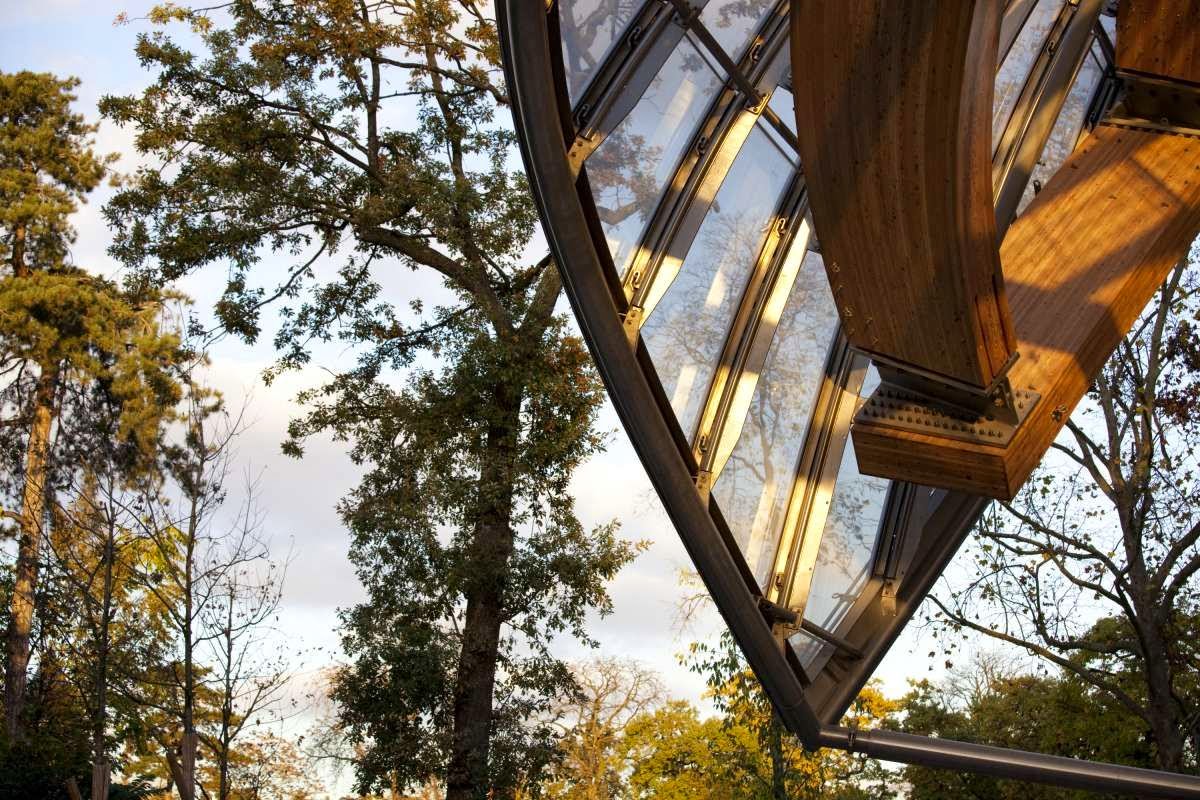 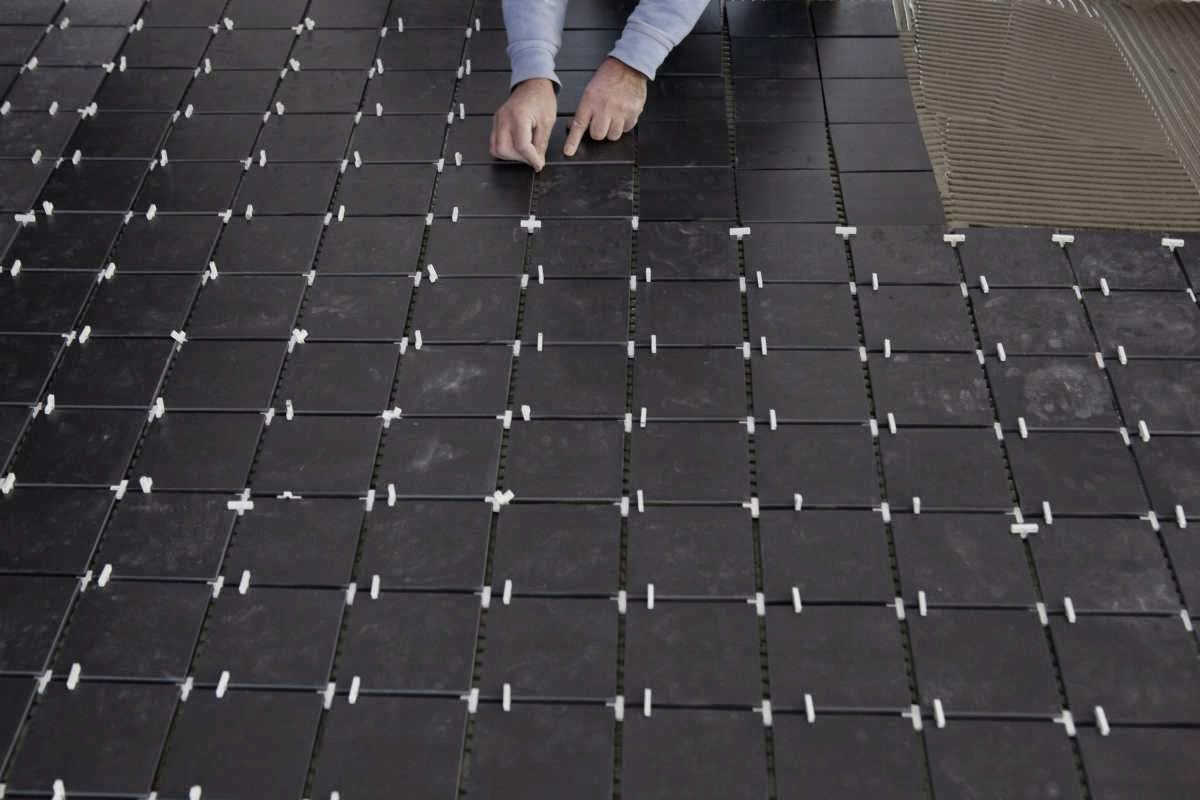 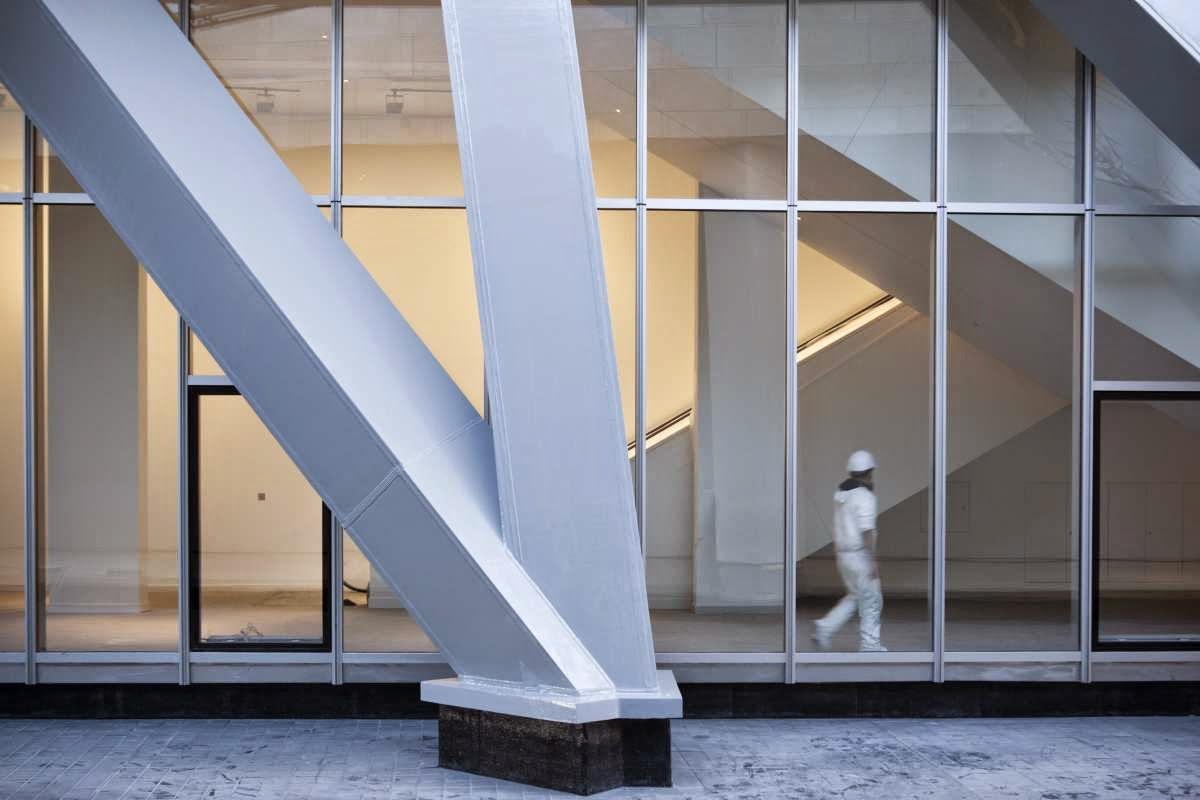 Fondation Louis Vuitton is located in Paris, on the site of the Jardin d’acclimatation in the Bois de Boulogne. The Fondation Louis Vuitton will be principally associated with artistic creation in all its forms. At the heart of the spaces, the public will be invited to discover the permanent collection made up of works belonging to the Fondation or the Arnault collection, as well as temporary exhibitions – two a year – and musical events in the auditorium.For the opening of the Fondation Louis Vuitton, the artistic programme will unfold in three successive stages between October 2014 and July 2015, each stage will include a temporary exhibition, a partial presentation of the collection and a series of events.The first stage – October to December 2014 – invites the public to a ‘voyage of creation’ essentially devoted to the discovery of the architecture of the building with:•An exhibition on the architecture of Frank Gehry for the Fondation Louis Vuitton. This exhibition will be presented in dialogue with the first major European retrospective of the work of Frank Gehry, organized simultaneously at the Centre Pompidou.•The presentation of several emblematic works from the permanent collection.•A group of special commissions related to the architecture of the building including a work by Olafur Eliasson.The auditorium of the Fondation will present several performances most particularly two musical events:         •A recital by the pianist Lang Lang on 28 October 2014.         •A series of 8 retrospective concerts by Kraftwerk, the pioneering         electronic group, from 6 to 14 November 2014.The two following stages, opening in December 2014 and July 2015 will be announced shortly. 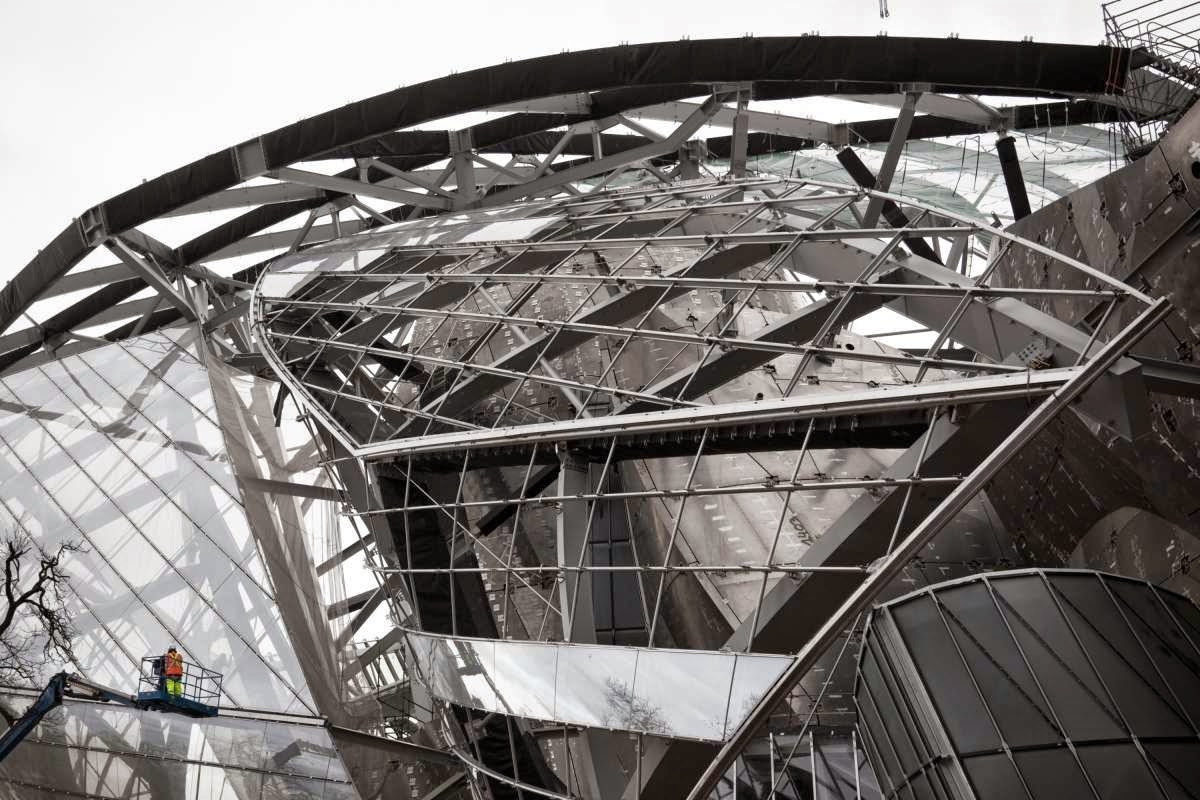 "The Success of LVMH group relies on a strategy that combines timelessness with extreme modernity in the creation of its products. I hope that this same spirit will drive the Fondation."-Bernard Arnault