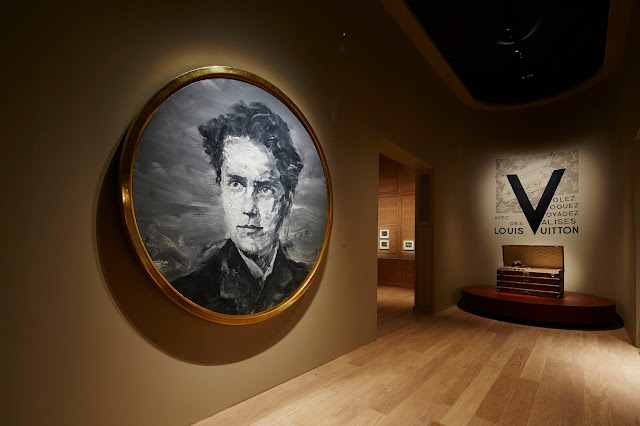 Public figures from the art world such as Daniel Buren, Bertrand Lavier, Christian de Portzamparc, Xavier Veilhan, Olafur Eliasson, Jean Michel Othoniel, Gautier Capucon, Laurent Grasson, Fabrice Hyber, Laurent Korica and Kader Attia were at their sides to witness the vibrancy of French culture and to celebrate its bright and creative  spirit. This gathering was a statement to support the freedom of creation and the French art-de-vivre.

Curated by Olivier Saillard, « Volez, Voguez, Voyagez – Louis Vuitton » retraces Louis Vuitton's story from 1854 to our present day, through portraits of both of its founders and those who are today creating the Louis Vuitton of tomorrow. Articulated around nine chapters and a thematic path conceived and brought to life by Robert Carsen, the exhibition presents objects and documents from both Louis Vuitton and the Palais Galliera, Musee de la Mode de la Ville de Paris' archives, as well as unprecedented loans from private institutions and personal collections, particularly Gustave Courbets's Le Chêne de Flagey which will be displayed for the first time in Paris since its installation at the Courbet museum in 2013. 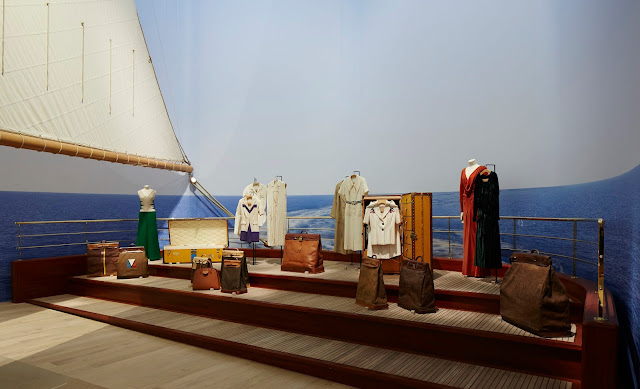 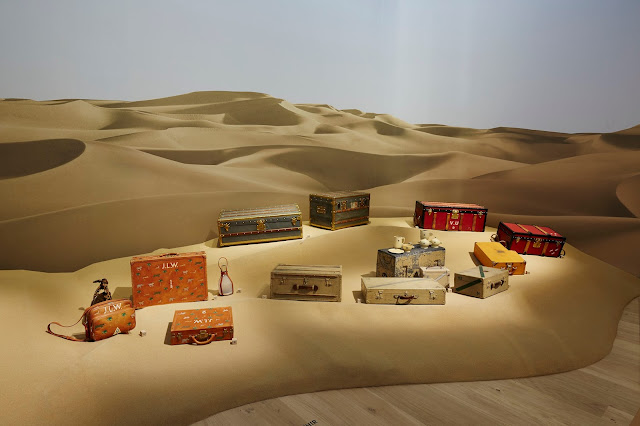 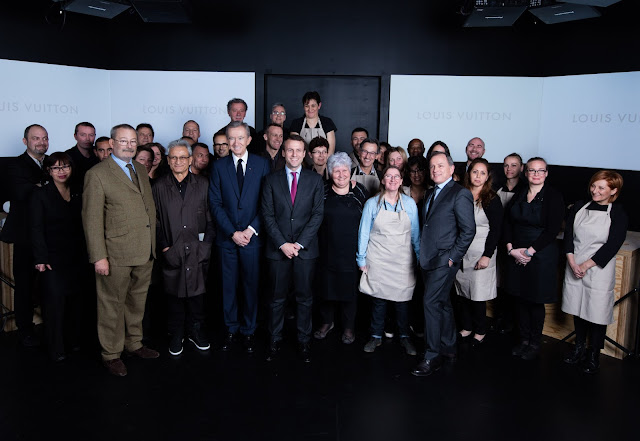 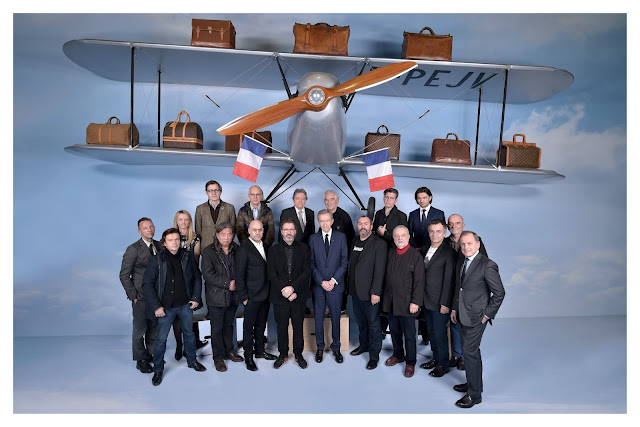 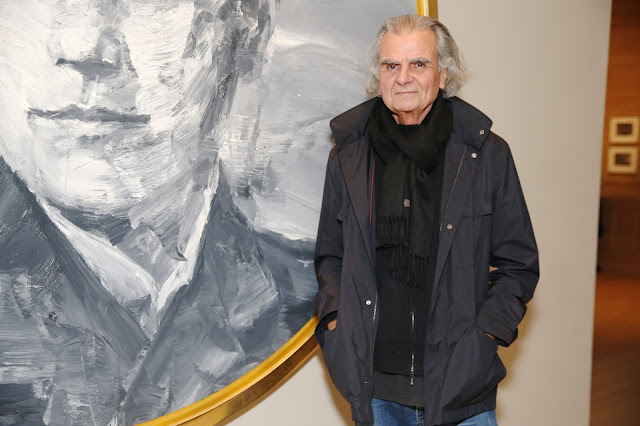 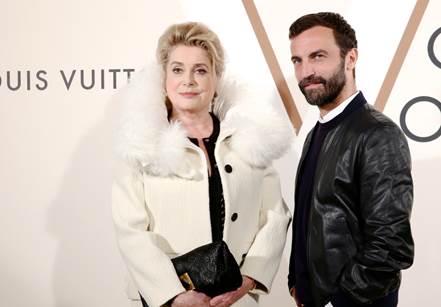 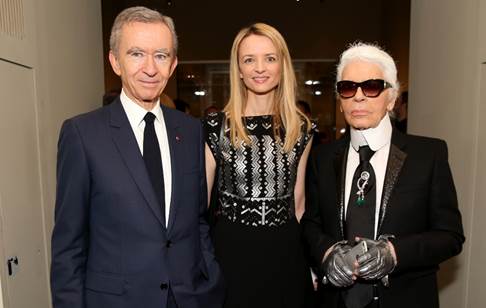 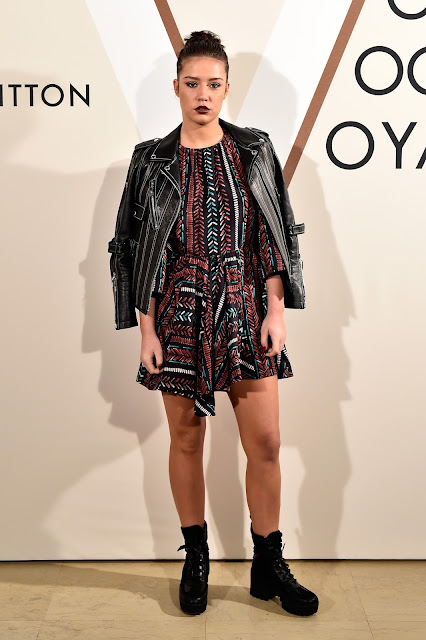 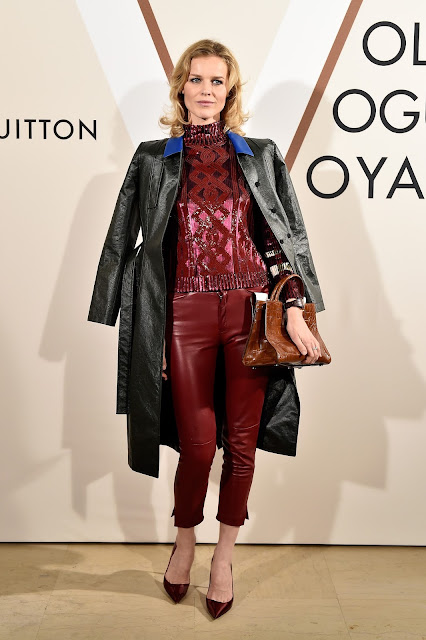 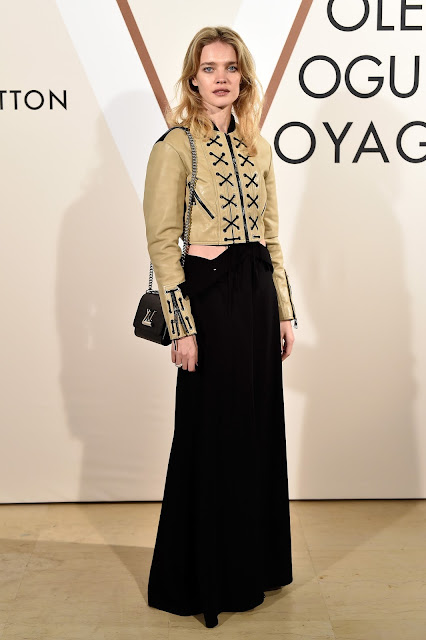 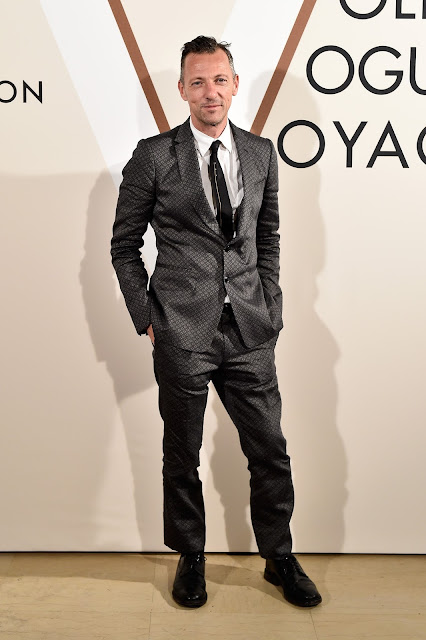 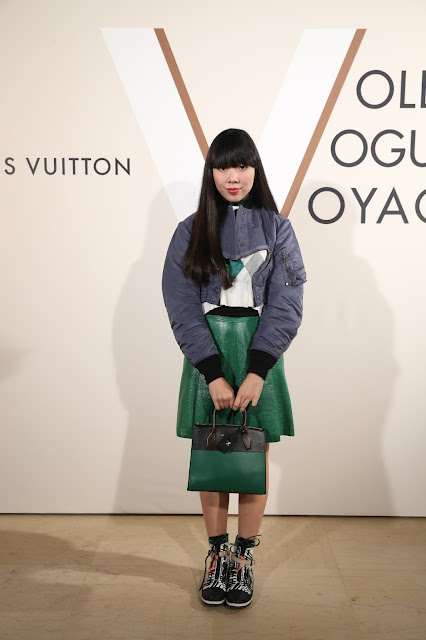